This is an unusual erotica in that it is basically a crime novel, the nearest comparison would likely be “I Shall Spit on Your Graves”.

Clayton’s College, first published in the late 1940s, was convicted three times by the 17th Correctional Division of the Seine in 1950, 1953 and 1957, each of these convictions having been upheld on appeal.
.
The illustrations in this edition originally appeared in the French clandestine edition published by, Édition De L’Orchidée. Lunéville. N.D. 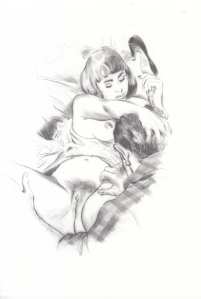 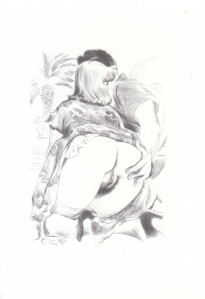 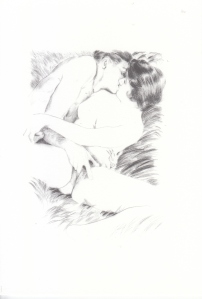 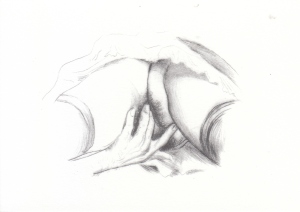 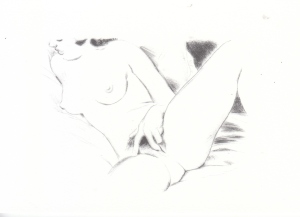 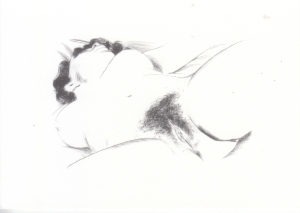