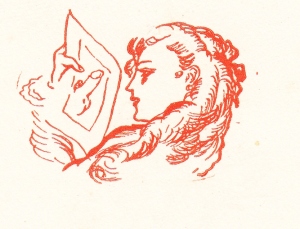 Another little gem, a clandestine title from the 1930’s a French edition of My Secret Life , originally published in English probably by Brancart in 1890, the first French edition appeared in 1923 this was parts of volume one and two, of the English edition, published by Maurice Duflou, this was turned into three illustrated volumes for the current listing. The full version of the English text was finally translated into French by Mathias Pauvert, and published by Stock in 1994.

I am fairly confident that this is the first time all of the illustrations and headings and tailpieces have all been displayed in one go, not without controversial elements, I hope you enjoy them. 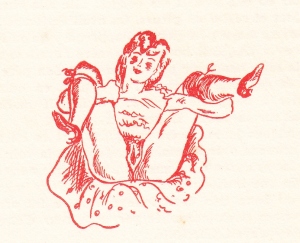 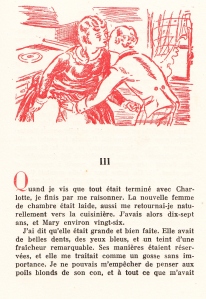 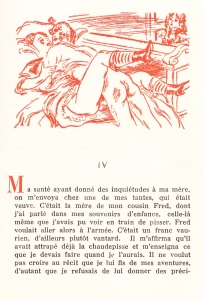 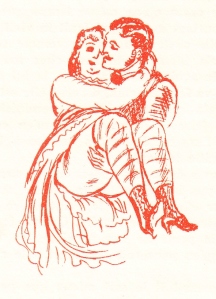 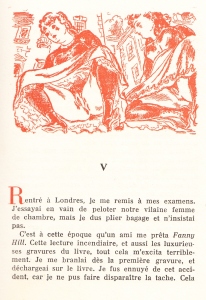 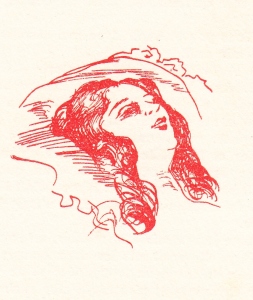 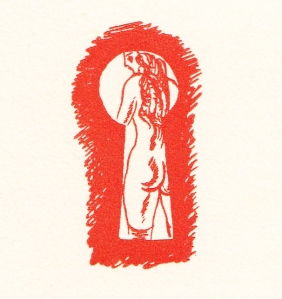 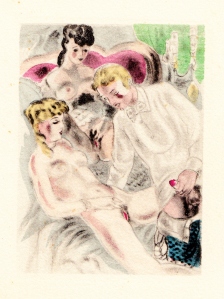 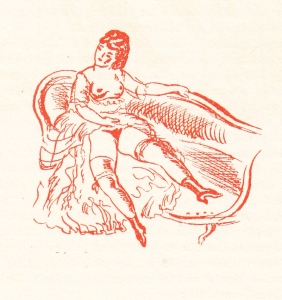 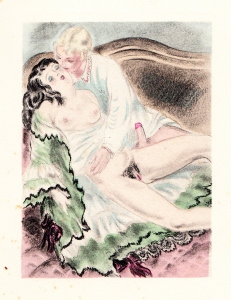 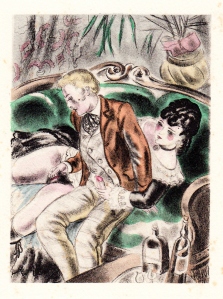 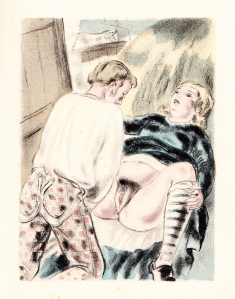 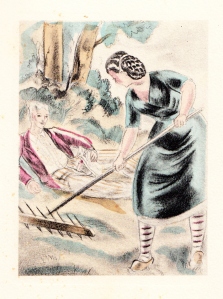 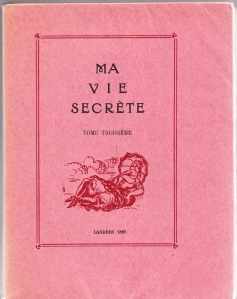 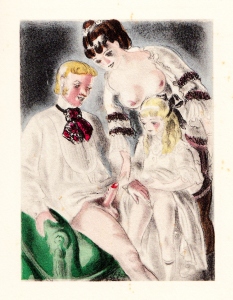 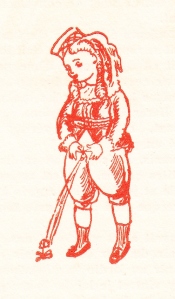 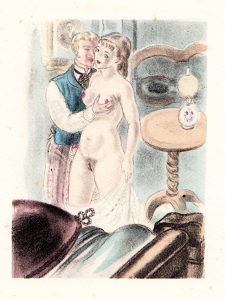 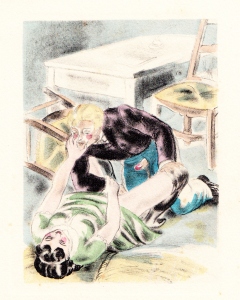 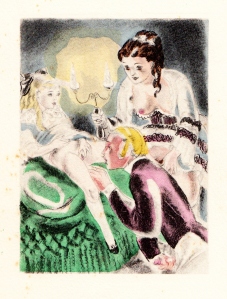 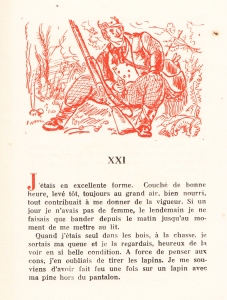 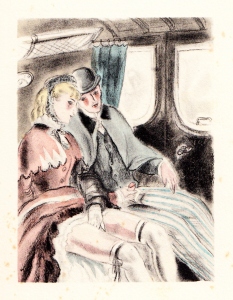 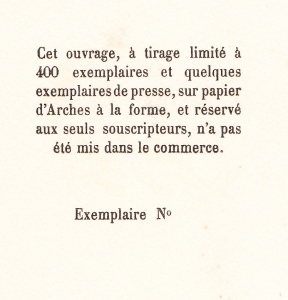